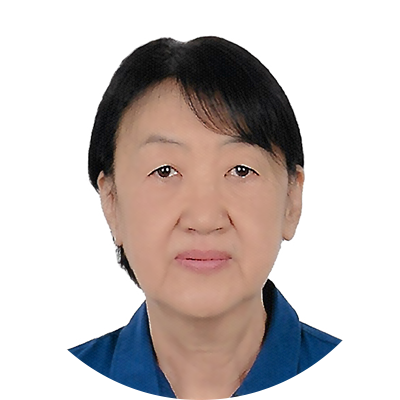 Ms. Janet Jalbuena graduated from the University of St. La Salle with a Degree in BS Commerce – Accounting in 1972 and passed the CPA Board in 1972. She worked at the Bank of the Philippine Islands from 1972 until she retired as Manager in 2007. 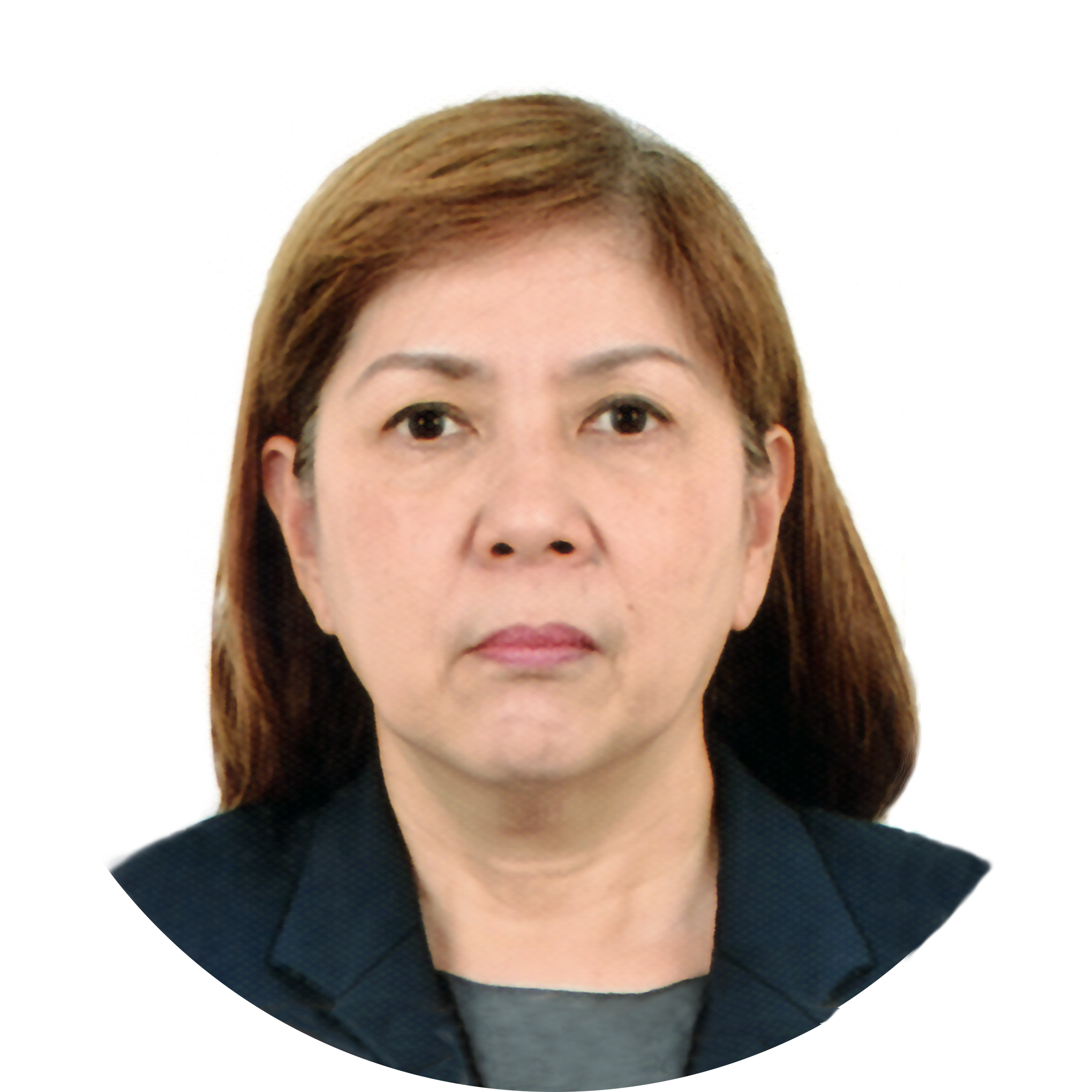 She joined NWTF as a Foundation Member in 2017 and became a Trustee in 2019 up to the present. 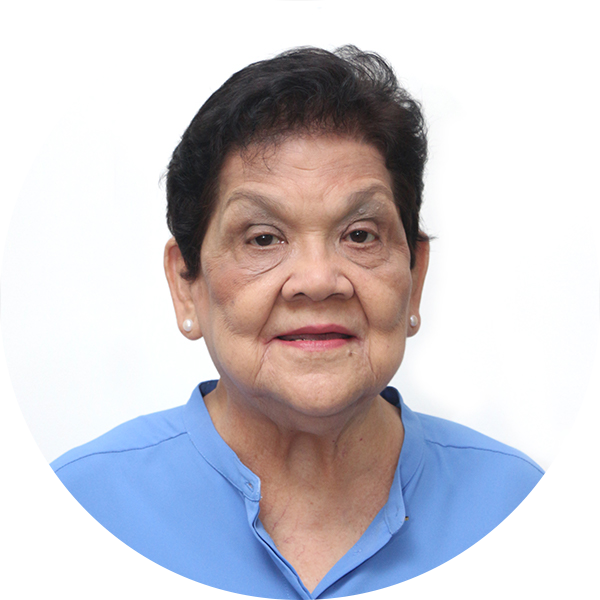 Ms. Suzzette D. Gaston is one of the Founding Members and an incorporator of NWTF. With her degree in Business Administration from the Maryknoll College, she has played a crucial role in the evolution and growth of NWTF as part of management for more than 30 years. 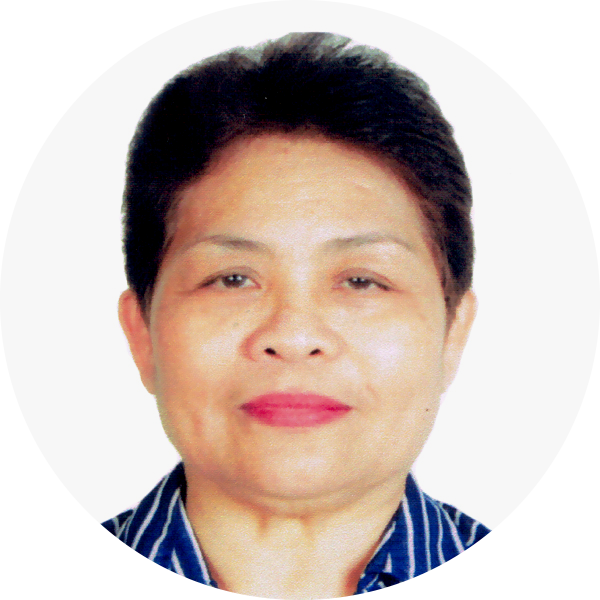 She joined NWTF as a Foundation Member and became a Trustee in 2011 up to the present. 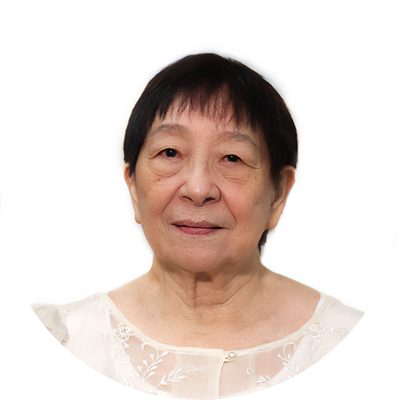 Ms. Maria Teresa L. Montelibano is a Founding member and incorporator of NWTF. Her entrepreneurial background as an independent business owner and work experience in Real Estate management has added value to her contributions in the evolution and growth of NWTF as an organization.

She actively participates in a variety of non-profit organizations that promote social welfare activities. 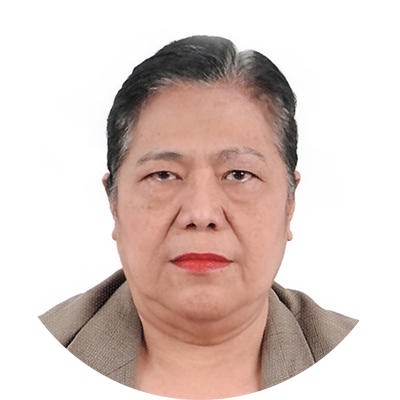 Atty. Elmira P. Maglasang is a retired Provincial Prosecutor. She joined NWTF as a Foundation member and Trustee in 1989 and has actively participated in the evolution of NWTF’s vision and mission whether she is a member of the Board or not.

Her advocacies include the welfare and promotion of orphan girls through the Bacolod Girls’ Home and activities and advocacies of the Rotary Club of Bacolod West. 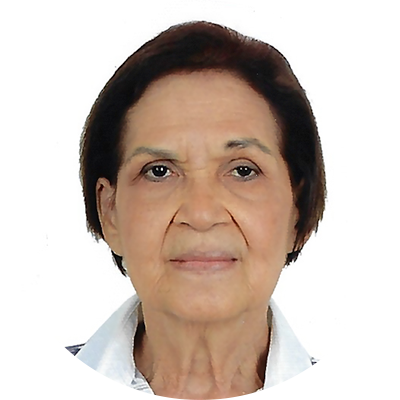 Dr. Anne Marie G. Jison is a retired medical doctor. She is a founding member and incorporator of NWTF. As a medical practitioner, she advocated to provide health education and wellness to the NWTF clients, which led to NWTF’s pioneering role in providing medical missions and other health services for all its clients.