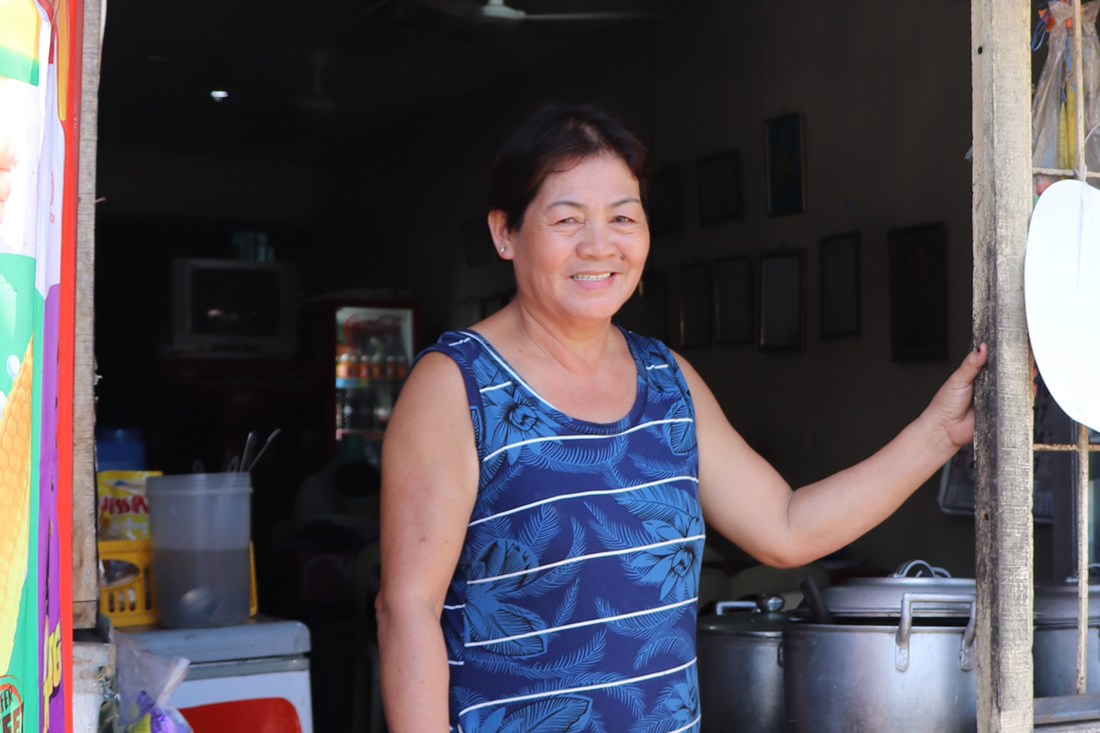 Nothing motivated Emma Morales’ drive to succeed more than her two children. She and her husband, Gerardo, worked tirelessly to provide food and shelter for their young family. Emma labored on a sugarcane plantation, while Gerardo a self-taught motorcycle mechanic would roam the streets with his tools marketing himself for hire. Emma envisioned more for her family. After receiving her first loan of PhP1,000 from Project Dungganon in 1989, she immediately began food vending at a local school selling fried bananas and other sacks. As Emma’s food business gained traction, so did Gerardo’s career as a mechanic. He landed a job in an established shop in town, and when the owners decided to migrate to another country, left all their tools and equipment with Gerardo. Soon after, Gerardo’s shop became the authorized service center for Honda motors.

Emma expanded her business and diversified: her small food vending business grew to become a carinderia (eatery), she opened a batchoy house (noodle house), and started a piggery. The couple also purchased a 1,316 square-meter plot for planting bananas and constructed a boarding house that caters to transient delivery truck drivers. She has purchased a multi-cab, a tricycle, and two motorcycles. Emma and Gerardo’s businesses have generated employment for more than 20 people in their community. Her two children are now grown; her eldest son working as a mechanical engineer and her daughter a licensed teacher. In 2002, Citibank Philippines and Citi Foundation in partnership with Bangko Sentral ng Pilipinas (BSP) and the Microfinance Council of the Philippines, Inc. presented Emma the Citibank Micro Entrepreneur of the Year Award, commending her journey to success and meeting the following criteria: a 100-percent repayment rate, and measurable results in terms of employment generation, sales turnover, growth in enterprise profits, and rate of reinvestment of enterprise profits.