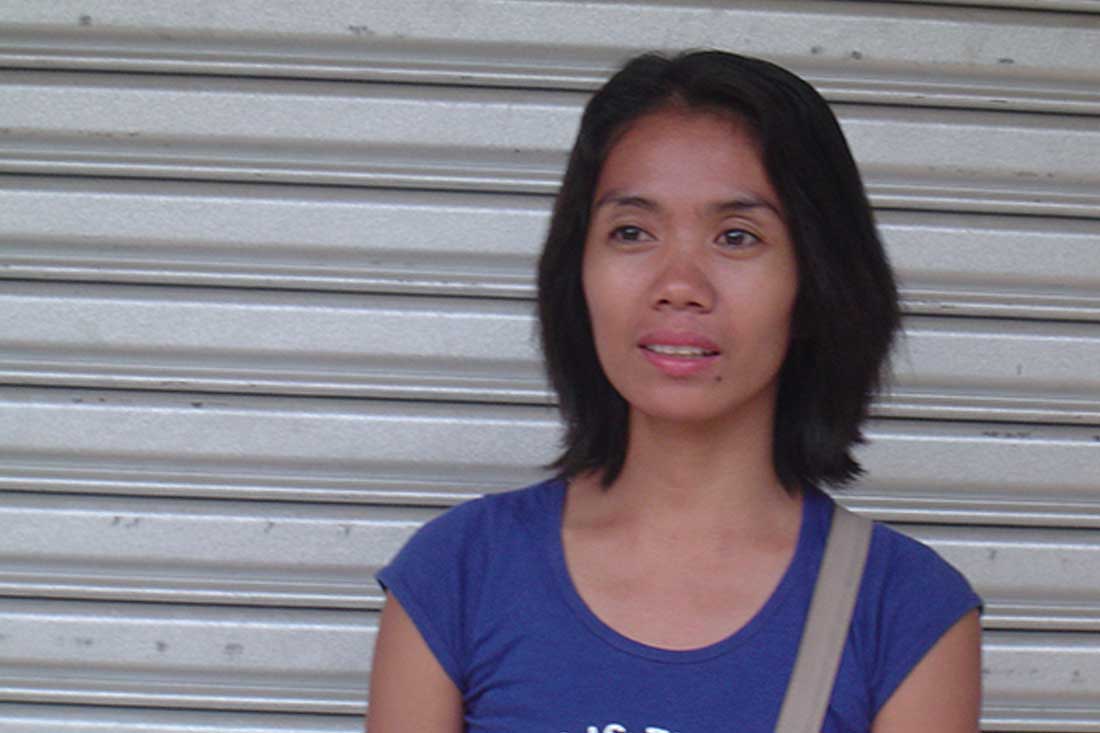 Jamilla Pasilaban knew that reaching her dreams and goals she set for herself and her family would take a lot of work; and she did so a day at a time. While her husband worked as a delivery driver for the local drugstore, Jamilla tended to their poorly stocked sari-sari store. The combined income earned from Jonathan’s salary and the sari-sari store wasn’t enough to meet the needs of the family of four. In 2004, she happened upon a Project Dungganon representative who was educating the community on the services of the organization. Jamilla and four others formed a group and began their journey towards becoming micro entrepreneurs. She used her initial loan of PhP5,000 towards peddling dry goods and rice. She and her husband agreed that this pursuit did not suit her. She funnelled her following loan of PhP6,000 to her existing sari-sari store, a business she was comfortable in running. Soon after, she opened her second sari-sari store. Following that, she used her next loan of PhP10,000 and opened a small canteen in a local school. Jamilla didn’t stop there. Using her succeeding loans, she leased a parcel of rice field, purchased carabaos (domestic water buffalo), cows, pigs and goats for breeding and selling, invested in standing cane, became a wholesaler of soft drinks supplying her community and nearby barangays (villages), joined the peanut industry, and purchased a large delivery truck which she leases to farmers to haul sugarcane. Jamilla’s proactive, day-to-day approach to running her businesses and taking on new challenges shows her passion and self-confidence. She says, “Just keep on believing, work on it and your dream will come true.”